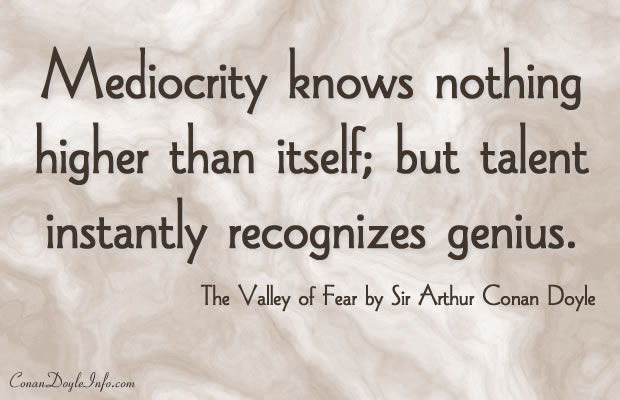 416 quotes found! Use the links below to see them all.