Sir Arthur Conan Doyle was born in Scotland on May 22, 1859.  He died on July 7, 1930.  What he did between those two dates was truly amazing. He was the author of the Sherlock Holmes stories.  He also wrote other works of fiction, like The Lost World and The White Company. 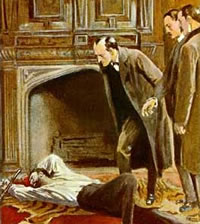 Learn About the Life of Arthur Conan Doyle 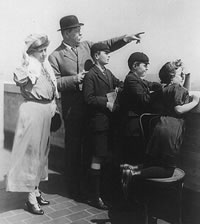 The Other Work of Arthur Conan Doyle 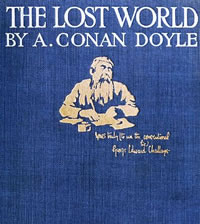 Learn about the Life of Sir Arthur Conan Doyle

This site features articles about little- known aspects of Conan Doyle’s life, including his time as a ship’s surgeon, his tangled love life and his troubled father. 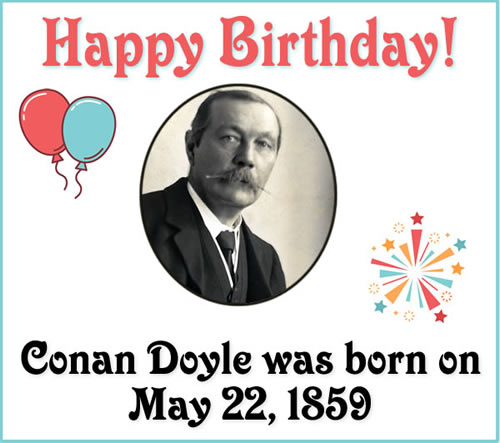 Arthur Conan Doyle was born in Scotland on May 22, 1859. He passed away on July 7, 1930. Between those two days, he led quite a life! See a timeline for the professional and private life of Sir Arthur Conan Doyle. 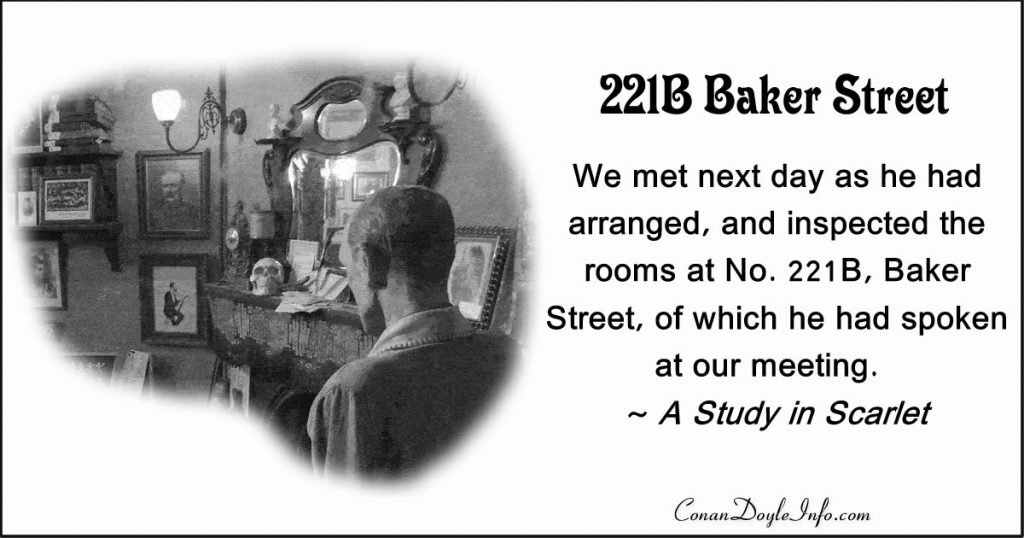 Sherlock Holmes lived in London at 221B Baker Street from approximately 1881 to 1903.

During this time, the later part of the Victorian period, the British Empire was at its zenith. London was the center of all things.

Learn more about 221B Baker Street, one of the most famous addresses in all of literature.

Sir Arthur Conan Doyle wrote more than the Sherlock Holmes stories. Much More! He was a prolific writer whose other works include science fiction, non-fiction and historical novels. 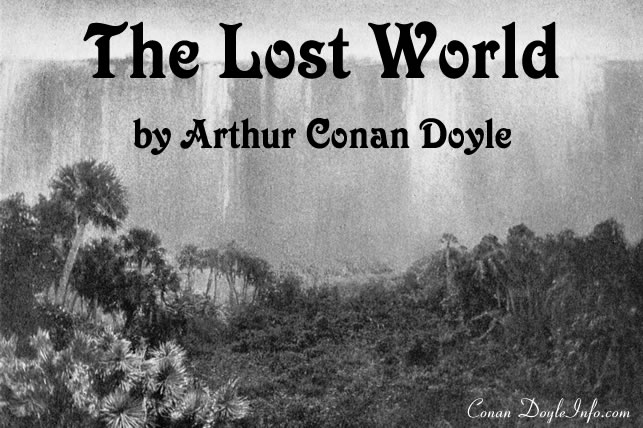 The Lost World, by Arthur Conan Doyle, chronicles the adventures of four men who travel to the jungles of South America. There they discover a plateau inhabited by dinosaurs and ape-men.

Professors from Conan Doyle’s days at the University of Edinburgh inspired the two professors in the novel.

Edward Malone and Lord John Roxton were based on Edmund Dene Morel and Roger Casement.  Morel and Casement were the founders of the Congo Reform Association. They helped bring the plight of the people of the Belgian Congo to Conan Doyle’s attention.

Learn More About The Lost World

Visit the quotations pages to find one of the largest collections of Conan Doyle quotations anywhere.  You can view quotes by topic, title or browse the entire collection library. 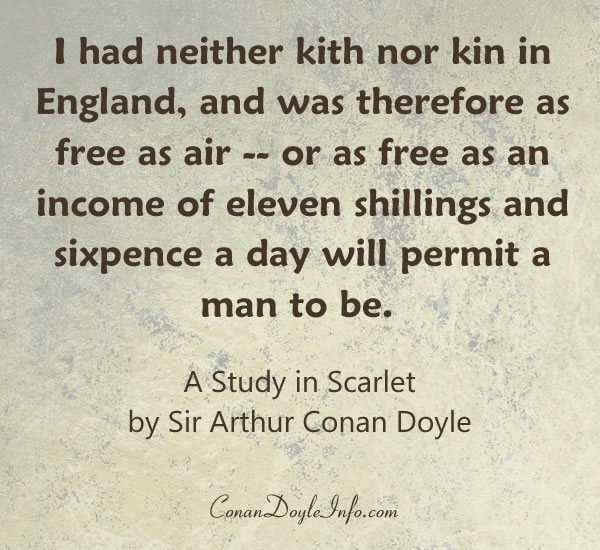 I had neither kith nor kin in England, and was therefore as free as air — or as free as an income of eleven shillings and sixpence a day will permit a man to be. Under such circumstances, I naturally gravitated to London, that great cesspool into which all the loungers and idlers of the Empire are irresistibly drained. ~ A Study in Scarlet by Sir Arthur Conan Doyle